We know Post Scriptum is going to be a massive hit within the gaming community and with all the realistic and authentic gameplay you don't want to be let down by the server you are playing on. Not to worry as here at GTXGaming.co.uk we have you covered as we only use the highest spec servers that are able to play with peace of mind that you can game until your heart is content.

We have extremely easy to use drop-down menus and text boxes so you can configure your server to your exact specification.

We have a 24 hour support staff to assist you with any problems, you may encounter you are completely covered with GTX. Also, we offer a 24-hour refund policy so if you change your mind we can refund you. No risk, hassle-free. Easy. We also backup your server every time you start it on our offsite backup system so you will never lose data at GTX.

Will my Post Scriptum server be online 24 hours a day?

Yes, your Conan Exile server is always online. That is the main reason to pay for game server hosting. All power and network traffic are covered in your subscription so that your server can be online all of the time. Even when your PC is turned off, your clan or community friends can join your server and play in your absence 24 hours a day, 365 days per year.

If a Post Scriptum server update is released all you need to do is click the Steam Update button on our control panel. The server will begin to check your files and update as necessary.

Once you are logged in your server may still be 'Installing'. This simply means that your server is updating to the latest Post Scriptum version via a Steam update.  After a minute or two, click refresh on your browser and your server will be shown as 'Running' and will be ready for you to configure with your own server title and admin password.

Well, there are three ways you can host your own Post Scriptum server. 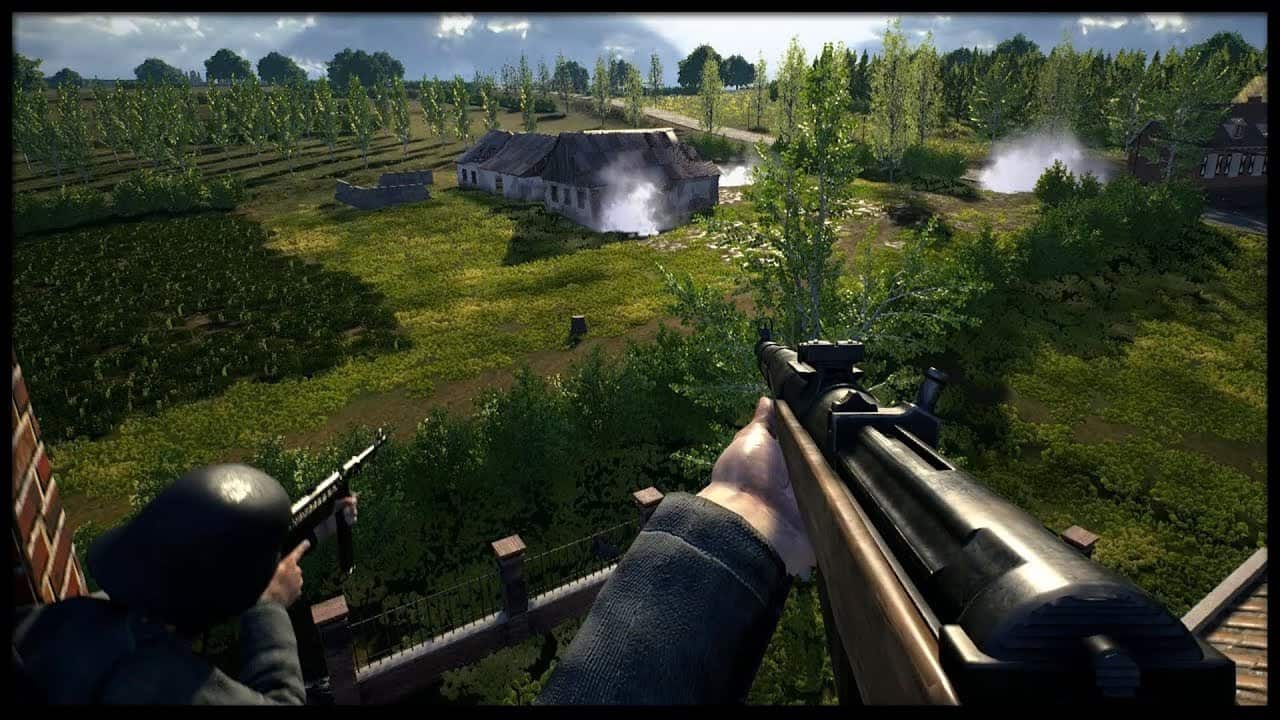 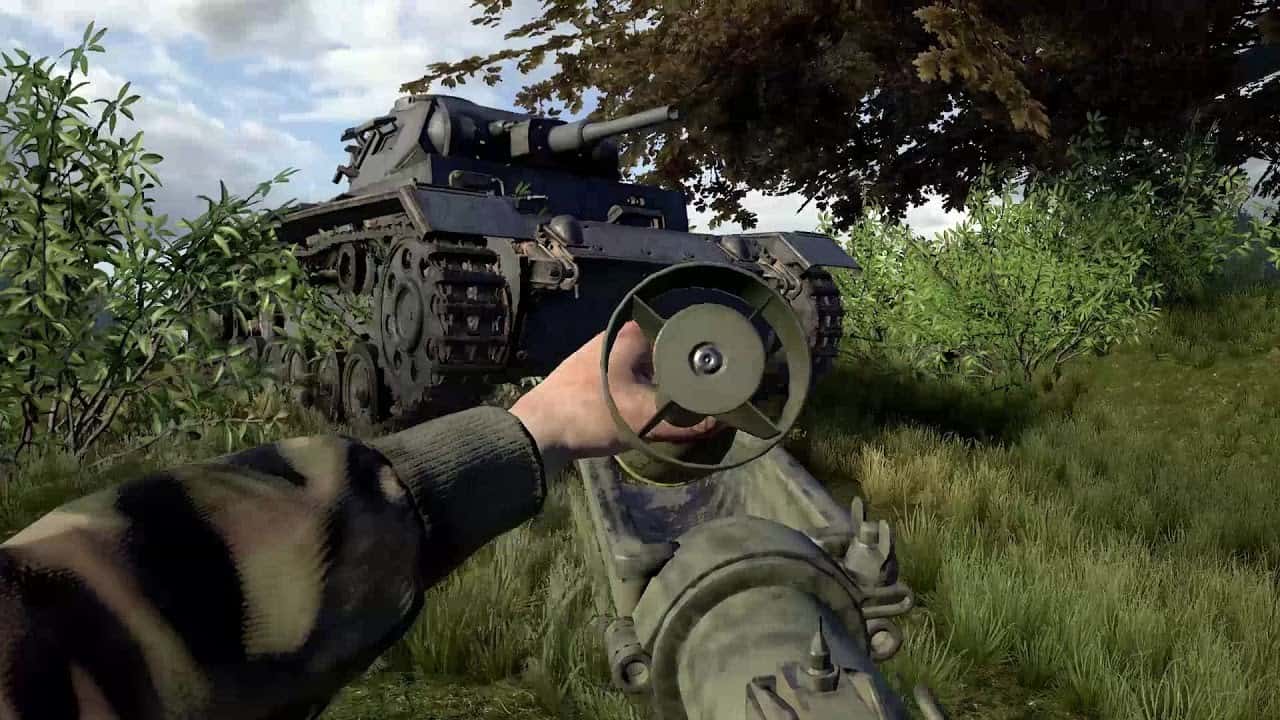 Get bored with Post Scriptum? You can Game Switch to any other game we host with our easy switching tool.  Switch back anytime you want.

We zip up your Post Scriptum server on every reboot and upload it to our offsite backup NAS. You will never lose data at GTX. We hold data from every reboot for 60 days.

Our automation means your Post Scriptum server will be up instantly no matter what time of day it is. As soon as your order goes to the client area, services and get your username and password.

24 Hour no quibble refund. If you order a Post Scriptum server from us and are not entirely happy we will simply refund you.

Post Scriptum is an authentic WWII First-Person simulation shooter with a steep learning curve but focuses on intense firefights so communication and teamwork is key to securing the objective.

Post Scrictum is putting a real emphasis with focusing on historical accuracy, large-scale battle and when we say large scale they currently have 5 maps for a total of 140 km² of authentic playable area. With such a big area to battle on you will need vehicles and there are 40 faithfully recreated vehicles and 50 authentic weapons.

So play as British or German Soldiers in this epic FPS Simulation on your very own GTXGaming.co.uk high-quality game server today!