Ark Survival Evolved Version 304.456, was a small server update that fixed the issue with false-positive results in the anti-mesh system.
It was affecting PCs, Xbox One, and PS4. No manual download was needed.  It has been a five-year war on meshing terror. But hopefully, it is finally drawing to a close.  Due to broken mechanics and exploits in the game, coupled with oversight on Wildcard's side, players were losing 1000's of hours of work.

Meshing started off quite innocently. Sharp and curious players found rat holes in the matrix, which allowed them to not only build in restricted territories but also perform under-mesh invasions, getting inside the map and acting effectively like inter-dimensional insurgents to destroy enemy bases. Instead of addressing those glitches, the rascally players were simply banned.  Naturally, the inquisitive gamer will thoroughly explore his environment and, of course, take advantage of all strategies available to him. In the player's mind, if it's not being addressed and patched, it's fair game.

Meshing problems are not exclusive to Ark; however, they had become shockingly widespread due to the fierce competition and the sheer range of glitches available for exploitation. 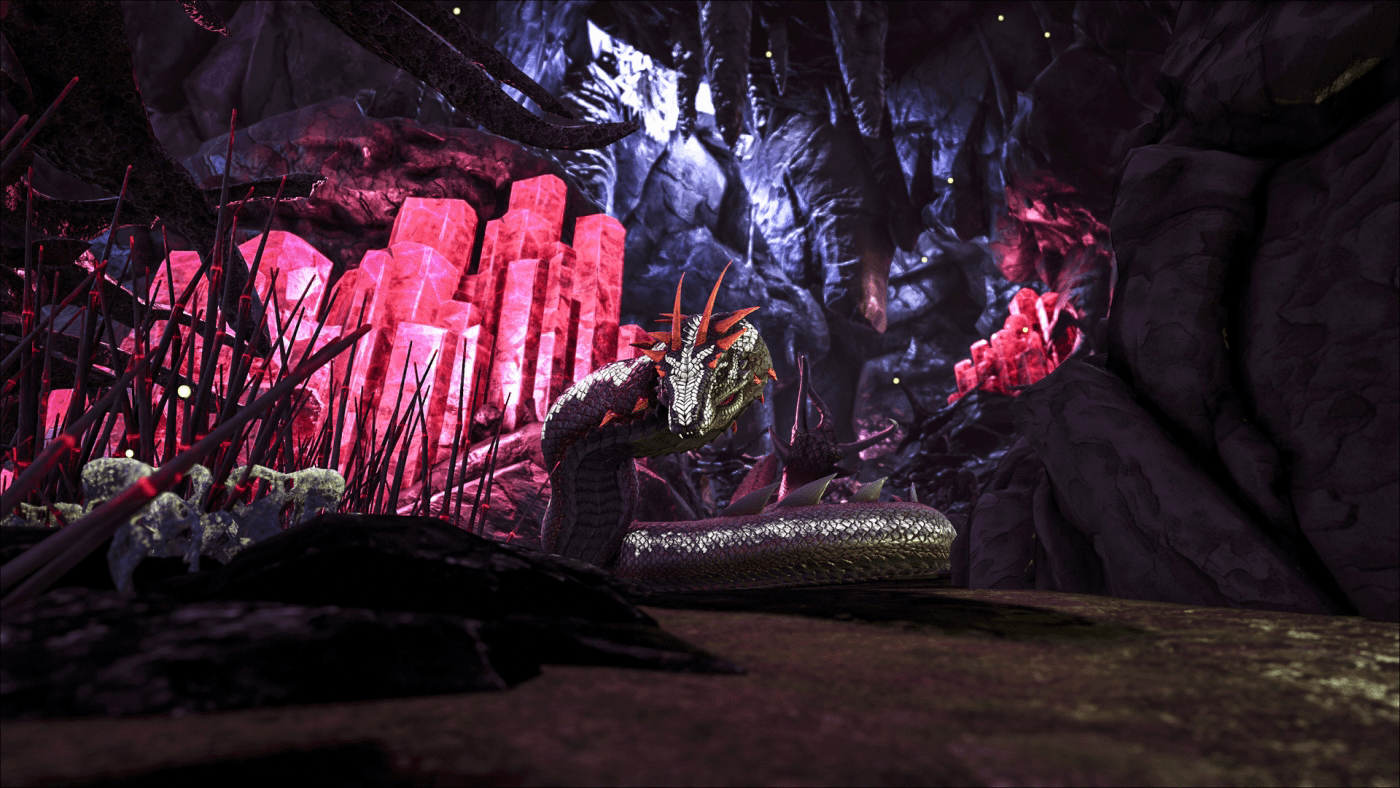 Because of Ark Survival Evolved's open-world, which involves hunting for survival, creating objects and shelters, all while exploring the island inhabited by dinosaurs. The immense freedom of the players, and the complexity of the world, means that occasionally, portals of abuse will be discovered.  Although these practices are against the game's code of conduct, when you allow wayward children to run riot without supervision from the adults, of course, that is going to happen, it is no good blaming and banning the children. It's up to the developers to create stronger boundaries.

When players revolt and declare that the game is dying. It's not out of hate, but love. Its a cry for improvement. Players felt they were not being heard, and this caused a lot of unhappy players.
The mesh attacks were so rampant that gamers were losing the will to play and some defected from Ark permanently, after thousands of hours of work.

Wildcard has since tackled many easily exploitable holes in Ark's framework. However, many players were disillusioned with the time it took to fix the issues and abandoned ship. Meshing was, in fact, so prevalent, that it became an actual strategy when dealing with enemies, embracing a "mesh or be meshed" philosophy. But this completely ruined the game for those who want to play it properly. Now, hopefully, the meshing issue is finally fixed, bringing legitimacy back to the experience. If players now enter the mesh system, teleportation to the previous legal position occurs, and repeat offending results in certain death.

It has been a 5-year struggle, but now it appears to be finally resolved. Even so, Some players have spotted that duping still occurs, Titan can be run into a thatch hut, etc. But Wildcard is on the case, fixing the bugs as they occur.  In spite of all this, new mesh methods may arise for those determined to abuse the game. Meshing has become a method of choice for some; they actually think removing the rat holes ruins their fun. They don't realize or care that they are ruining the game for everyone else.

Meshing players will find themselves teleported or dead, but apparently, there are ways to avoid this. Wildcard is very attentive now, and players are reporting that these holes are indeed being patched.  Hopefully, the war on meshing terror is coming to a close, and the integrity of Ark can be restored, nevertheless, the mesh exploiting chronicle will not be forgotten, and a whole meshing subculture has emerged out of the chaos.